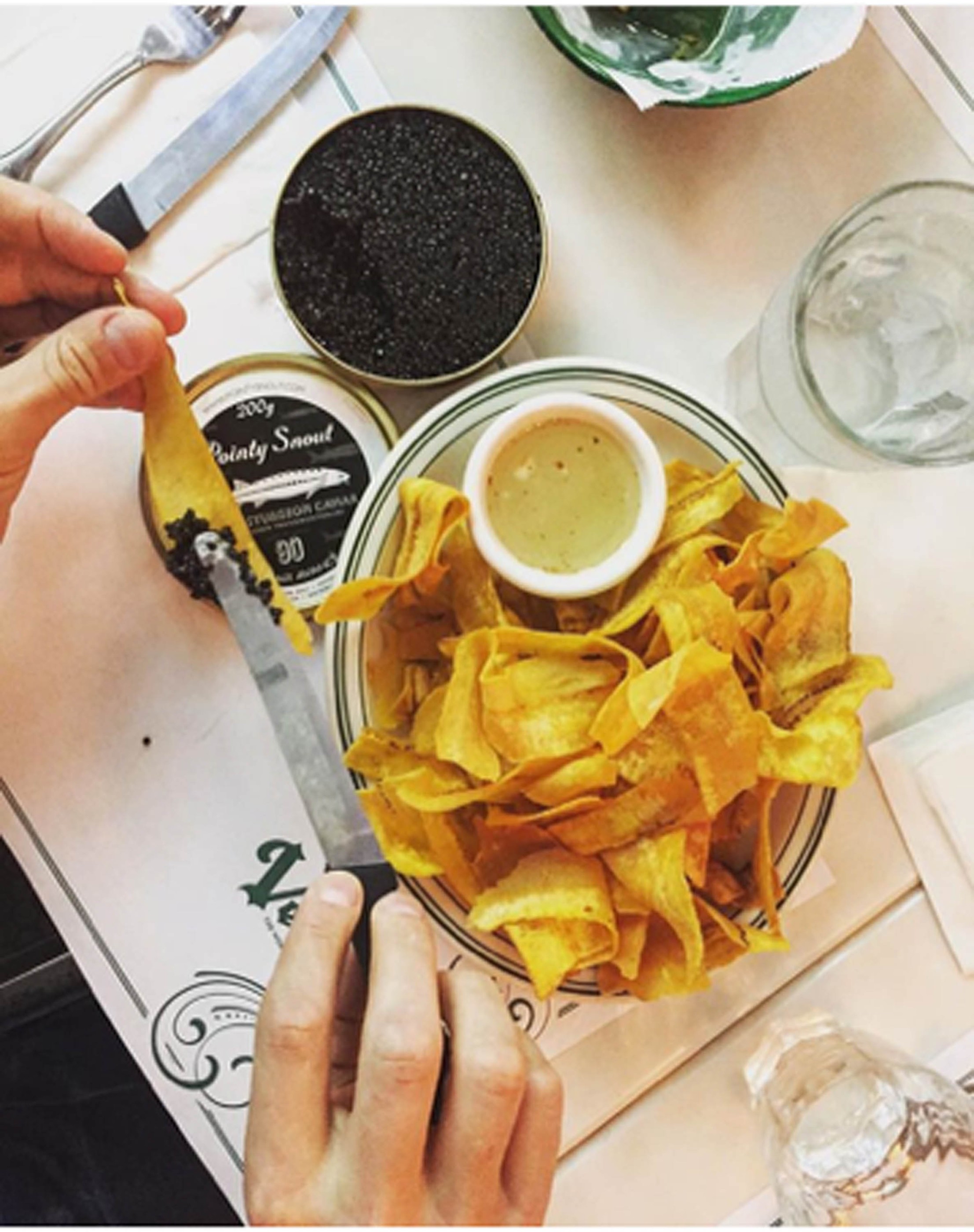 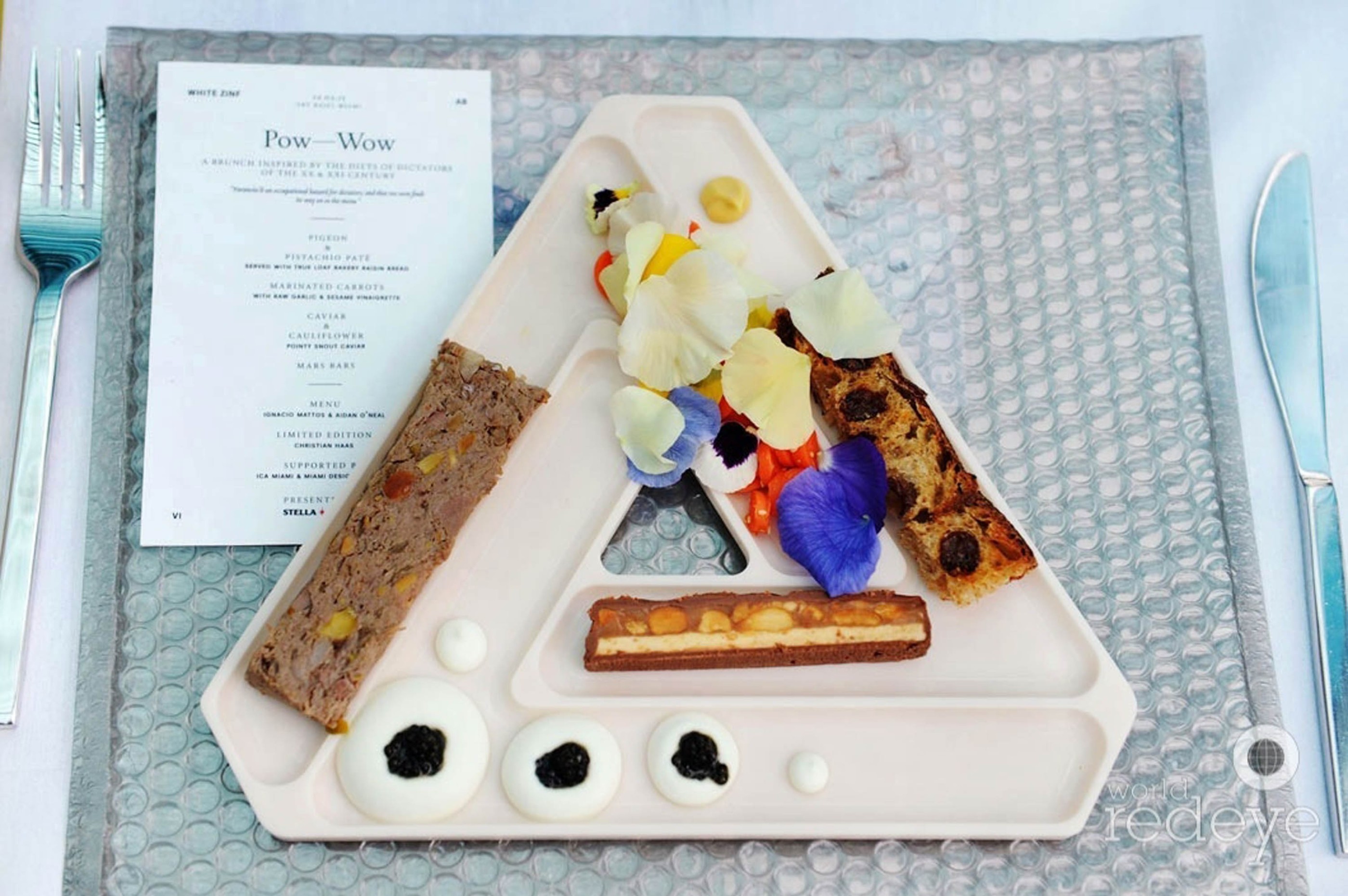 POWER to Be: Ignacio Mattos + White Zinfadel at Art Basel

For White Zinfadel‘s Art Basel Miami Issue VI release party, the creators of the innovative food and art magazine and creative house partnered with Stella Artois to debut their latest magazine edition alongside a brunch for the art world cognoscenti. The sixth edition of the publication united art and food world heavyweights under the theme of POWER–to be interpreted as the contributors saw fit.

On December 2nd 2015, guests convened at the Buckminster Fuller Dome in Sou Fujimoto’s Palm Court in Miami for a brunch designed by esteemed chef Ignacio Mattos. Known for his restaurant Estela in Downtown New York, the Uruguayan chef studied under Chez Panisse’s Alice Waters, and in 2012 alone, was dubbed a tastemaker by Bon Appetit and given a James Beard nomination for his work at Brooklyn restaurant Isa.

For POWER’s debut brunch, Mattos invoked the full spectrum of autocratic cravings from Saddam Hussein’s flair for Mars Bars to Kim Jong II’s caviar obsession. His menu, titled, “POW-WOW: A Brunch Inspired by the Diets of Dictators of the XX & XXI Century,” re-imagined these politically and gustatorily disparate fixations into a four-course meal. Guests dined on sculptural plates created by German designer Christian Haas, and from 12-3pm, had a small taste of power.

While satisfying the appetite of an unsavory dictator is no cause for celebration, Pointy Snout was proud to be part of the flavors and sights of Chef Mattos’ edible vision and White Zinfadel‘s exciting brunch concept.